A-One Feed Supplements is a specialist manufacturer of animal feeds to the livestock industry including piglets, game and ruminants. The company’s operation involves the production and packaging of specialist feeds and feed supplements at its factory in Yorkshire. These products are then distributed throughout the UK and Europe through the company’s fleet of trucks.

Established for over 40 years, A-One has its roots in agriculture. Nowadays, it is part of a larger group of companies and remains pro-active in its approach to production. Fundamental to this approach is the utilization of  up-to-date technology in order to adapt its operations so that the company can meet the demands of the future.

A-One approached UniTrak Powderflight as they were looking to upgrade their factory and make it more efficient. This would involve reducing the amount of dust and spillages whilst also saving time on packaging processes. Previously, once the feed products were mixed, they were dropped into a tote bin and then moved onto the bagging mixers using forklift trucks. This process could take from 10 to 15 minutes per mix. By installing aeromechanical conveyors to transport the products for packaging they would save time and reduce wastage.

Terry Lofthouse, Maintenance Manager at A-One, had a theory of how this new process would work but he needed to be able to demonstrate the viability of this system to the company ownership. He approached several companies that supplied aeromechanical conveyors before selecting UniTrak Powderflight. While other companies were not always able to answer his questions readily, Terry found that Phil Booth, Sales Manager of UniTrak Powderflight, had no problems in responding to his que

After discussing the requirements with A-One, UniTrak Powderflight recommended both models M100 and M75 of their Powderflight aeromechanical conveyors to handle different volumes of material. This particular equipment is designed to fit physically restricted operating conditions. For companies that work under tight dimensional constraints the  operating angles and in-feed arrangements can be tailored to suit the individual situation. Powderflight aeromechanical conveyors are cost effective to operate as well as giving minimal noise disruption. They can handle a variety of different types of materials and do not separate blended constituents.

Testing took place at UniTrak Powderflight’s premises in Glossop, near Manchester using samples of A-One’s products to present a realistic scenario. As with other companies, Terry Lofthouse gave his suggestions of how he perceived the aeromechanical conveyors would be used at the A-One site. Where other companies went along with A-One’s suggestions, Phil Booth of UniTrak Powderflight complemented  those suggestions by adding a few ideas of his own. Terry Lofthouse was impressed by Phil’s in-depth knowledge of the Powderflight aeromechanical conveyors and their capabilities. By combining their ideas they were both able to come up with an even better configuration that was a more feasible option.

A-One were particularly impressed by the physical aspects of the UniTrak Powderflight machinery. Its appearance is small and compact and it is easy to work with, adapting to any angle from 0 to 90 degrees. That made it an ideal solution for A-One due to the restricted space where their packaging takes place. It is also fitted with a hood to assist with dust containment during the packaging process. In addition to Phil Booth, A-One found all of the staff at UniTrak Powderflight good to deal with and they were happy to provide Terry with relevant information and conduct a tour of the workshop. The strong focus on after sales support also influenced A-One’s decision to purchase the equipment from them as this is a vital factor for A-One. Terry Lofthouse, Maintenance Manager at A-One, comments: “After sales support is very important to us. They stock spare parts at their Glossop site and the fact that they are easily accessible is a major plus. We haven’t had any problems with the equipment that UniTrak supplied since we started using it but it’s good to know that they are on hand to sort out any problems if necessary.” Terry Lofthouse further commented that installation of the equipment was relatively straightforward for someone with an engineering or installations background. Furthermore, UniTrak Powderflight offer the additional service of coming onsite to supervise or check the installation if required. 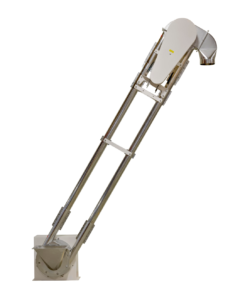 A-One have been using four of the Powderflight model M100 aeromechanical conveyors and two of the M75 model from September 2012 onwards at their North Yorkshire production site. Since then they have noticed an increase in output due to the boost in efficiency at the factory. This stems from a number of improvements brought about by the new machinery.

The new processes reduce dust and spillages and the Powderflight conveyors leave minimal residue. As well as saving time spent on the packaging process they save time in other ways. For example, when there are spillages someone inevitably has to clean them up so this would lessen the time that they could spend in other areas of production. The increase in efficiency and the time-saving aspects therefore make an overall impact. These carry through to many areas of the business and also improve the working conditions for the staff. 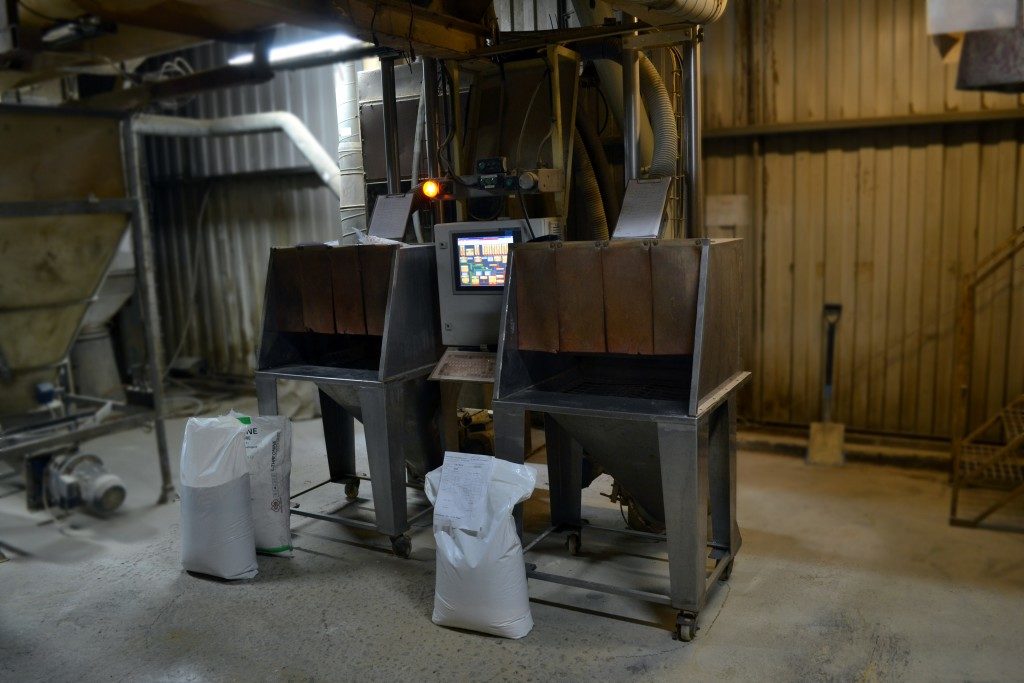 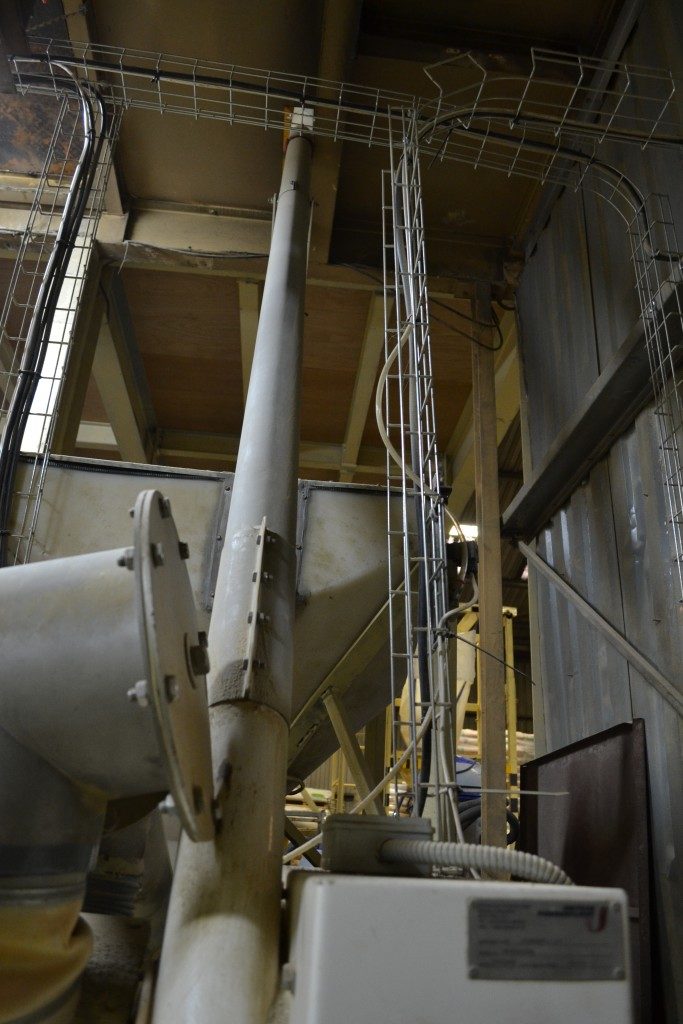 “After sales support is very important to us. They stock spare parts at their Glossop site and the fact that they are easily accessible is a major plus. We haven’t had any problems with the equipment that UniTrak supplied since we started using it but it’s good to know that they are on hand to sort out any problems if necessary.”

– Terry Lofthouse, Maintenance Manager at A-One
Back to all cases

Stay on track with UniTrak

Join more than 2,000 subscribers who are “Keeping Trak” with UniTrak. You’ll get our latest updates, including insights from our manufacturing experts, helpful guides and case studies to keep your inbox current. Of course, you can unsubscribe any time.

Thank you! Your submission has been received!
Oops! Something went wrong while submitting the form.